The Brain Injury Association of America has estimated that in the US alone, there are approximately 1.5 million people who sustain traumatic brain injury (TBI) every year. Many people with TBI show evidence of cerebellar ataxia and other sensorimotor deficits or dysfunction. How TheraTogs Can Help TheraTogs were designed to enhance body awareness with compression, […] 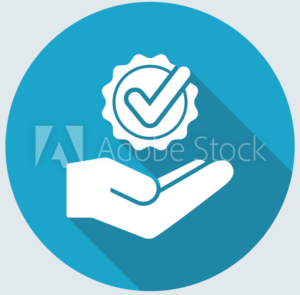